The EU Research and Innovation programme HORIZON 2020 has awarded a contract to a consortium that aims towards a next generation influenza vaccine to protect citizens worldwide (an EU-India collaboration). The ENDFLU consortium gathers seven European partners from five countries (NL, DE, BE, SE and CH) and seven Indian partners.

Influenza claims high morbidity, disability and mortality burdens worldwide. Seasonal influenza viruses cause recurring annual epidemics, with an estimated 3 to 5 million cases of severe illness and up to 650,000 deaths every year. Individuals at risk of developing severe disease and complications, such as viral and (secondary) bacterial pneumonia and cardio-vascular disease, include the very young (below one year of age), older adults above 65, pregnant women, and individuals with underlying (chronic) illnesses, such as metabolic, respiratory and cardiac conditions. A large proportion of severe influenza burden occurs in resource-poor communities and in LMICs. In addition, zoonotic and often fatal cases of infection with animal strains of influenza A viruses are increasingly reported.

Zoonotic influenza viruses tend to remain inefficient at human-to-human transmission. However, occasionally, they develop the ability to readily transmit among humans, and may trigger global influenza pandemics, as with H1N1 virus strains in 1918 and 2009, H2N2 in 1957 and H3N2 in 1968. Influenza pandemics can yield devastating morbidity and mortality burdens, including in otherwise healthy children and young adults (which are typically spared from severe disease during seasonal epidemics). 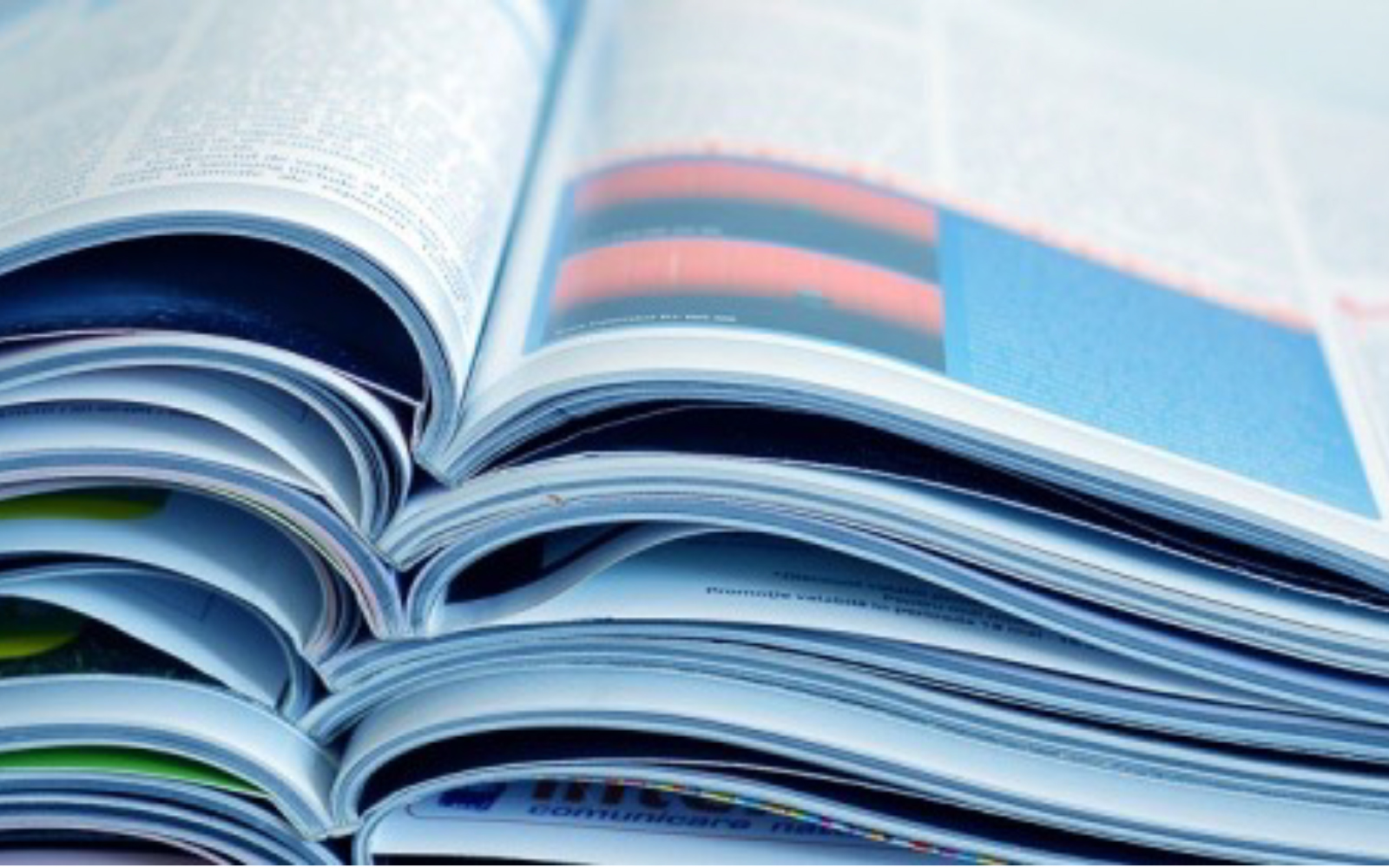 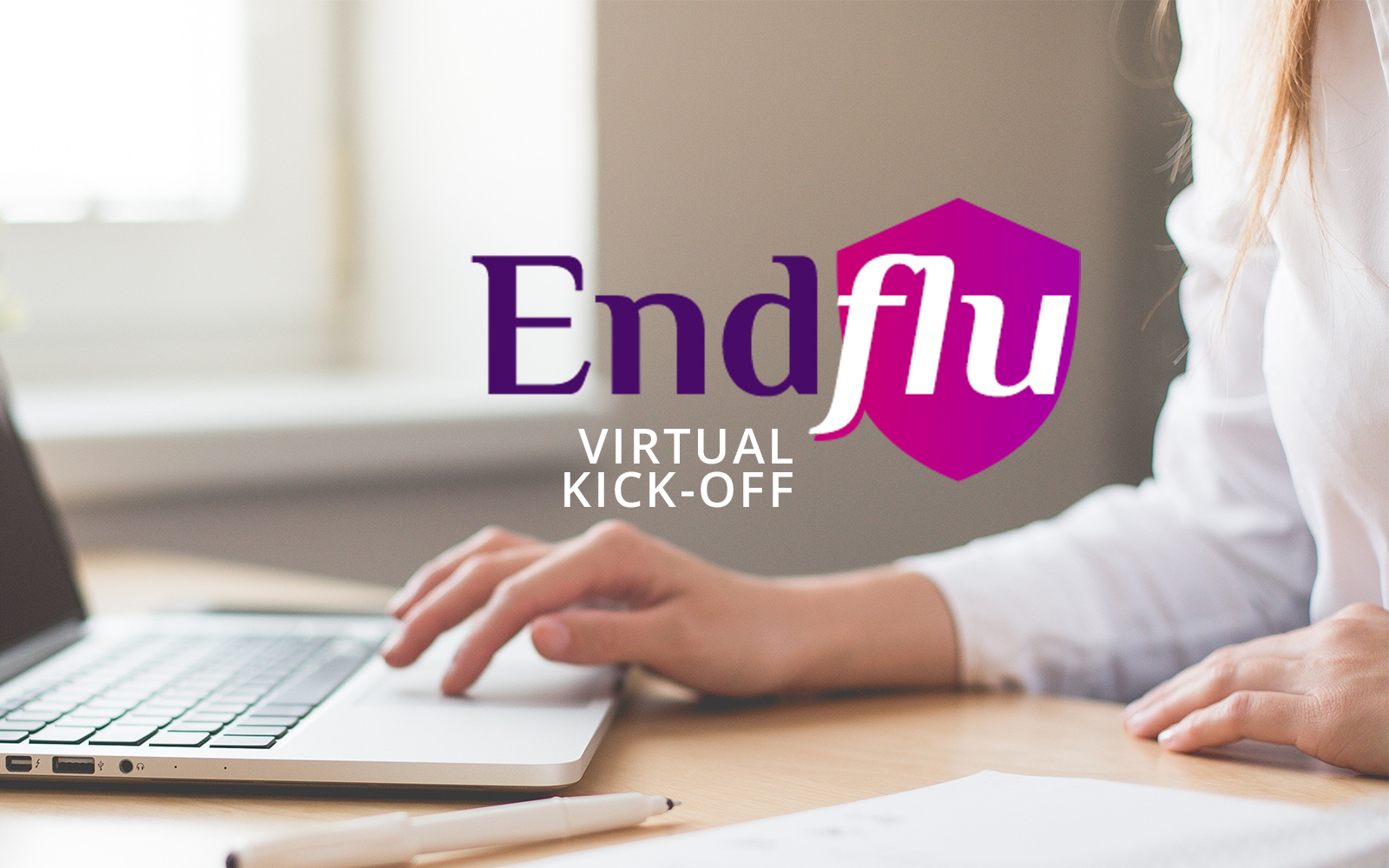